Theme 2: Planning and Finance – Changing Patterns of Access: The Evolution of Education Systems 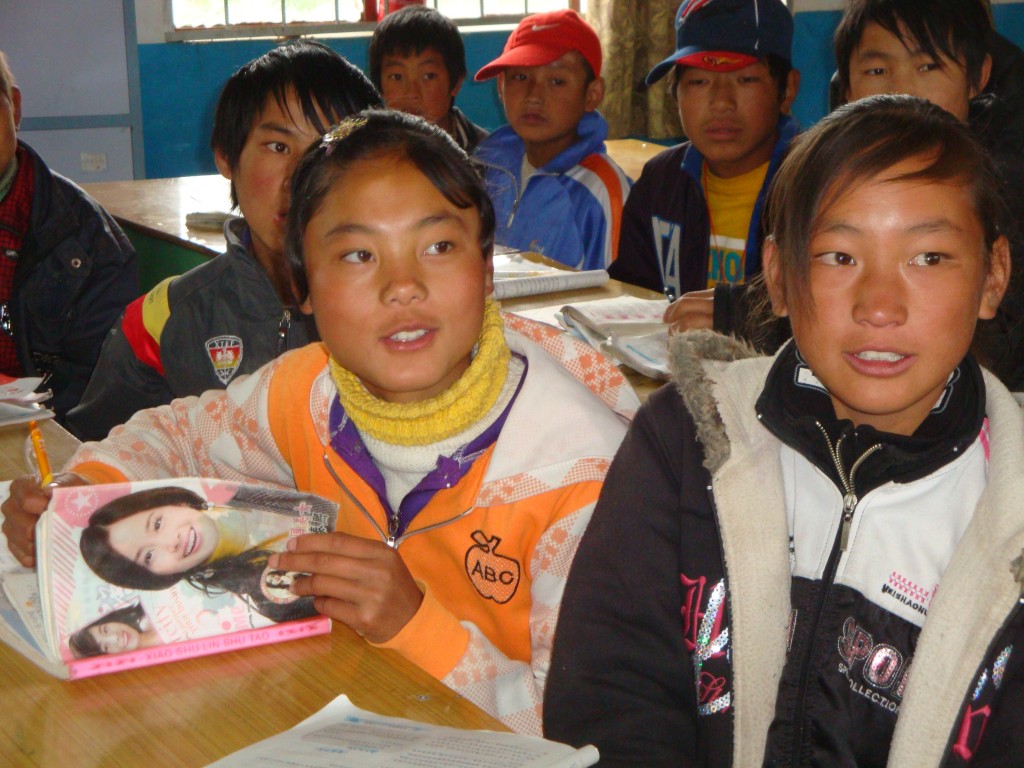 This research focuses on analysing changing patterns of access to education within and across countries using large scale cross national data sets and mobilising policy analysis to understand the evolution of participation, why universalising access has proved so elusive, and what lessons can be learned from the last thirty years.

The changing patterns of enrolment over time in Africa and South Asia illustrative of the problems that have hampered attempts to universalise access to basic education defined as eight or nine years of schooling. They show a surprising variation in forms and also indicate that too often progress has been followed by deterioration in participation rates as gains have proved difficult to sustain.

There are many ways of looking at both administrative and household survey data that can help develop insights into what has and has not been achieved in efforts to universalise access to basic education over the last two decades. Enrolments by grade, by gender, by household wealth quintile, by location and by cultural or language group are just some of the possibilities. Each provides evidence of how rights to education have been honoured and how inequities have evolved.

Some of the key findings suggest that though overall participation has increased, the chances of the children from the poorest households enrolling and progressing through school relative to the richest households may not have improved in some countries and may even have deteriorated. Poorer children are more likely to be over-age and unlikely to complete schooling especially if they are girls. Girls are more likely to be out of school than boys in many of the Francophone African countries but not in most of the Anglophone ones. Rural children remain more likely to be over-age. Reductions in the number of children out of school have occurred but this has often been accompanied by an increase in the proportion of children over-age for the grade in which they are enrolled. This was not anticipated and is almost certainly deleterious to efforts to universalize access through to successful completion of the basic education cycle.

Lewin, K. M. and Sabates, R., (2011) Changing Patterns of Access to Education in Anglophone and Francophone Countries in Sub Saharan Africa: Is Education for All Pro-Poor? CREATE Pathways to Access Research Monograph No. 52. Brighton: University of Sussex